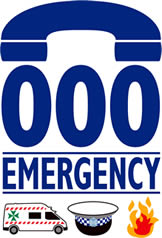 This number could save your life.

A national advertising campaign – which is directed at both adults and children – has been launched to educate the community about when to use the number and what to expect.

A children's television commercial developed and performed by children’s entertainment group the Hooley Dooleys is also being aired to teach kids that the number to call in an emergency is Triple Zero.

The campaign also aims to reduce the high incidence of non-genuine calls to the emergency service number. For every genuine call there is another call that has been misdialled, is not an emergency or is malicious.

The key message of the campaign is "Stay focused, Stay relevant, Stay on the line".

There are three important things to remember when calling Triple Zero (000): 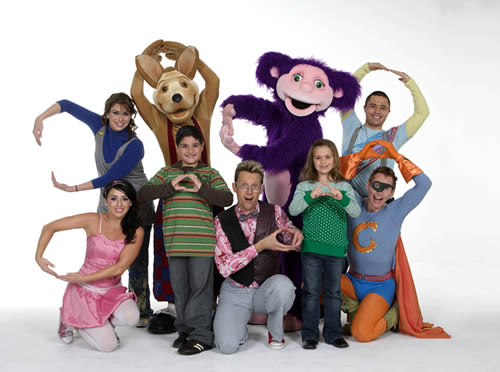