“LPG cylinders are not designed to be used indoors and you are putting yourself and your family at serious risk if you choose to bring them inside,” he said.

“At last night’s incident in Rose Bay, LPG had leaked into the unit through a hole in the hose connecting the cylinder to the cabinet heater.

“When the resident turned the heater on, it ignited the gas almost immediately.

“The unit was destroyed and two elderly people from neighbouring units were taken to hospital suffering from smoke inhalation.

“The resident of this unit and his neighbours were very lucky not to have sustained serious injuries.”

“These non-compliant heaters are extremely dangerous, have been the subject of repeated warnings from Fair Trading and were banned by the agency in 2010,” Mr Stowe said.

“If you see one of these products in the market place, do not purchase it. Report it to Fair Trading on 13 32 20.

“If you already own one, stop using it immediately and call Fair Trading to provide details of the place and date of purchase. Then take it back to the place of purchase for a refund.

“Cabinet gas heaters that do not meet Australian Standards are flawed in their design and prone to malfunction, causing them to burst into flames.

“There is serious potential for loss of life using these products.” Mr Stowe said Fair Trading requested eBay to remove the dangerous heaters from its site last June.

The heaters have also been found in local markets and offered for sale on other online sites.

“Fair Trading continues to monitor websites, markets and shops as part of its ongoing investigation into this product,” Mr Stowe said. 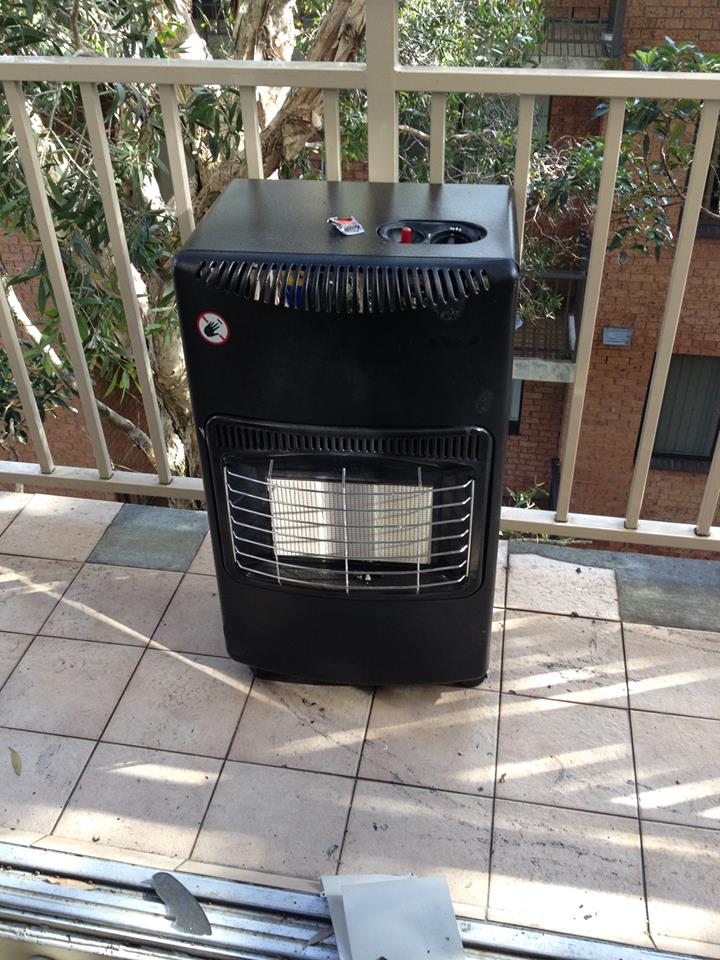